Chopin is created especially to Glyptoteket by TRAVERS host and visual artist Tris Vonna-Michell. The work is a compilation of film, images, words and objects that represent Tris Vonna-Michell’s fascination with the poet, Henri Chopin (1922–2008). The work does not have a fixed duration but will be available to visitors throughout the week in Gallery 20A. 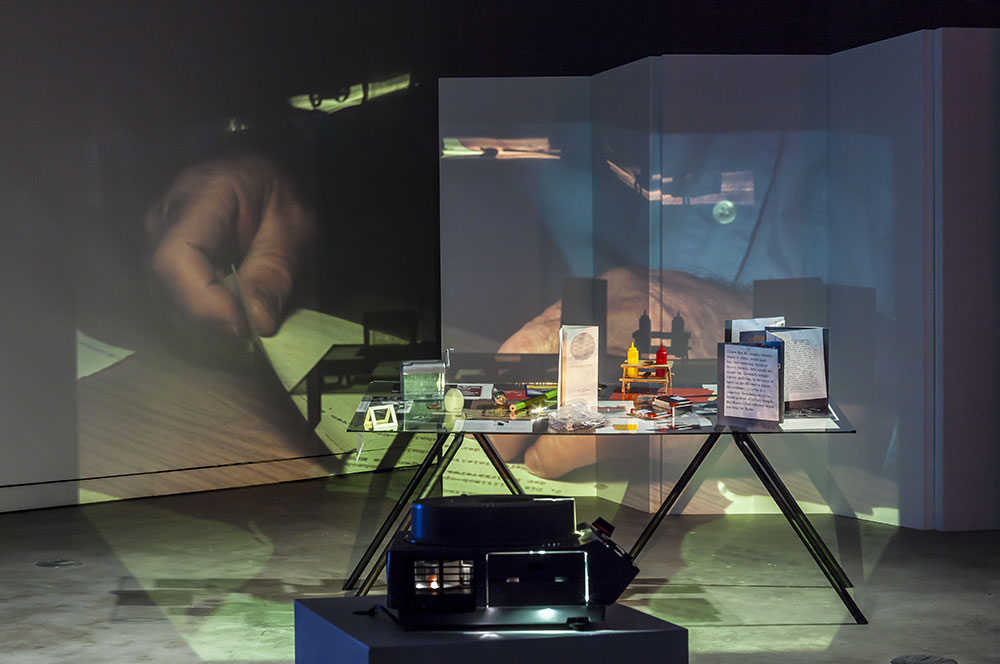 Re-enacting History: Theatre of War
The Return of the Grand Narrative