“No Tomorrow” is a ballet for six dancers and six guitars. It is a reflection of the beauty, inner strength, and art of the dancer. The primary inspiration is found in Vivant Denon’s novelle “Point de Lendemain”; A lusty, hyperpoetical work of prose dating back to the late 18th century. This may come across as a Calvin Klein show but it is rather an homage to the coming of age and the idea of the real lover in those mysterious times.

Bryce Dessner, known from the band The National and as a composer of music for TV and films such as The Revenant, has written the music exclusively for “No Tomorrow”.

The song “No Tomorrow” written by Bryce Dessner, Ragnar Kjartansson and Ingibjörg Sigurjónsdóttir, based on the writings of Vivant Denon, Sappho and Paul the Apostle.

The piece is created and staged in close collaboration with the performers. 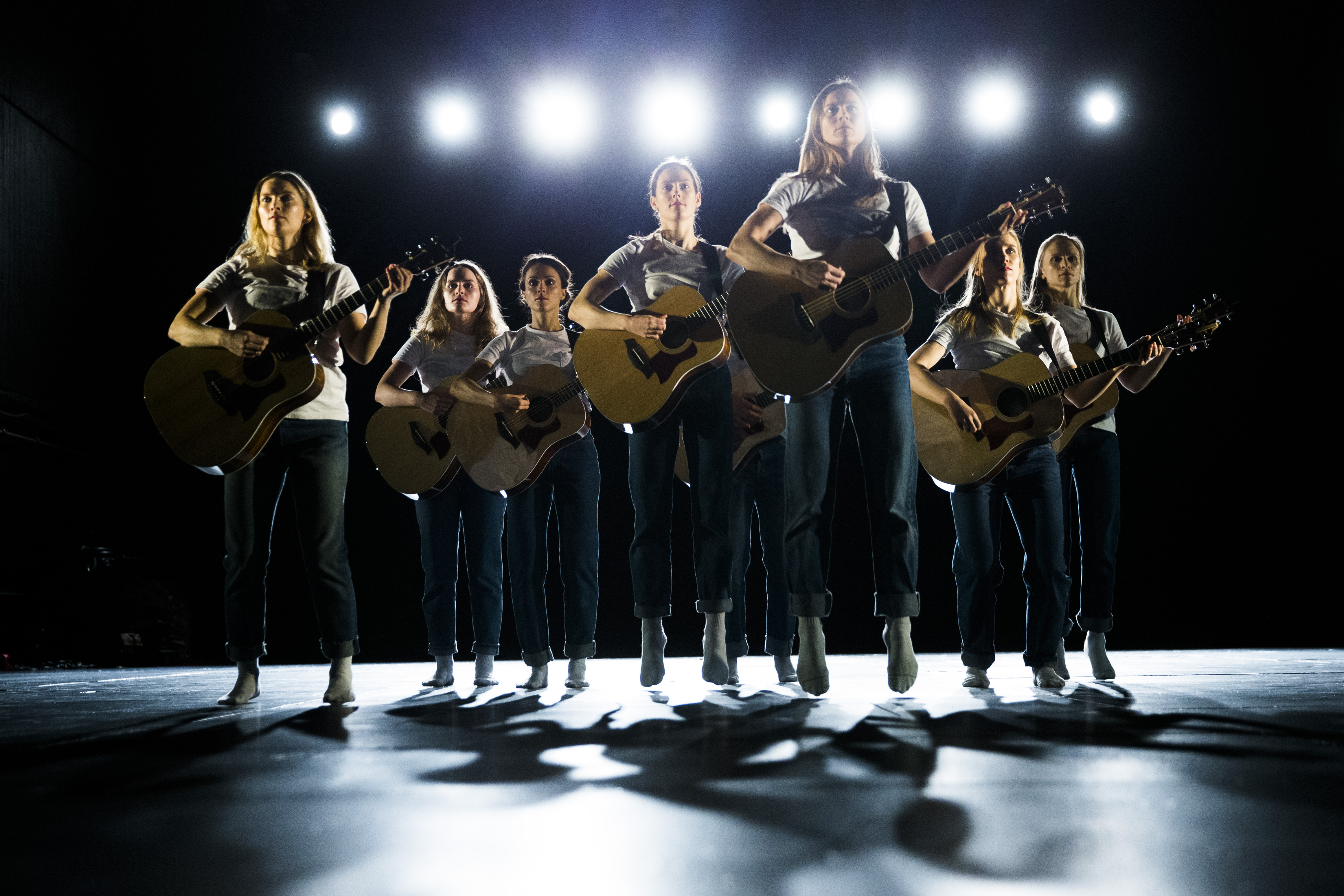