Featuring the title, The Return of the Grand Narrative, the TRAVERS host and composer, Trond Reinholdtsen will present a radical take on how the gesamtkunstwerk can reconquer the big stories and give art a central place in society.

Extract from the manifest of Trond Reinholdtsen and the Norwegian Opra:

The Norwegian Opra and the reclaiming of Myth, Ideology and Political Affirmation

Hey, all you opera losers! It is too much fear in your system! Stop complaining about (no) money, (insufficient) production situations and nervous audiences! Opera (in crisis) needs to strike back (against Hollywood, tv-series, fancy video games and what not?) as the dominant art genre of our time and as the anti-elitist MAIN PRODUCER of new thinking, as a re-writer of our myths and as the Deliverer-of-Artistic-Power for the forthcoming revolution that (surprisingly) will save us all (and send the rest to Gulag). Weak post-modernism and its fertilizing of today’s neo-liberalist reality has ruled the discourse for far too long now (and no, fascism is not the right response). What we need is an AFFIRMATIVE OPERATIC ART (and politics). Sounds hard, but it is really very very easy.

Trond Reinholdtsen founded his opera house The Norwegian Opra in 2009, situated in his own living room in Oslo (and produced among others the spectacular masterworks Orpheus (where the relation between the dead art form “opera” and the vital new genre “opra” is explained), The Apocalypse (a setting of the downfall of Capitalism in a grand Last Days of Judgement), Utopia (about possibilities for an “island of freedom and beauty” in today’s sad neoliberalist-facebook-addiction-distraction-reality) and the final production Narcissus where the protagonist, as a metaphor for The Norwegian Opra, in the end drowns in a pool of self-centeredness and egotism). Reinholdtsen is the institution’s opera director, composer, scenographer, ticket master, Heldentenor, head of the Worker’s Union, restaurant chief, web designer etc. In 2015 the opera house moved to a villa (plus several other buildings and a barn) in the woods of Sweden, and in it’s cellar, together with his Opra Superstar Crew, a potentially infinite series of “opras” was begun under the name Ø (at the moment there exists 15 episodes). The three main protagonists, for sake of simplicity let’s call them Parsifal, Parsifal and Parsifal, grow up in a cellar totally isolated from THE OUTSIDE. They form a kind of enthusiastic alchemistic sect and gradually the vision grows of a TOTALLY WORLD CHANGING EVENT. The opera series is a mixture of dystopian science fiction, verismo, communist propaganda, outdated existentialism and plump autobiography. In other words, a little like Der Ring des Nibelungen (but much longer of course). 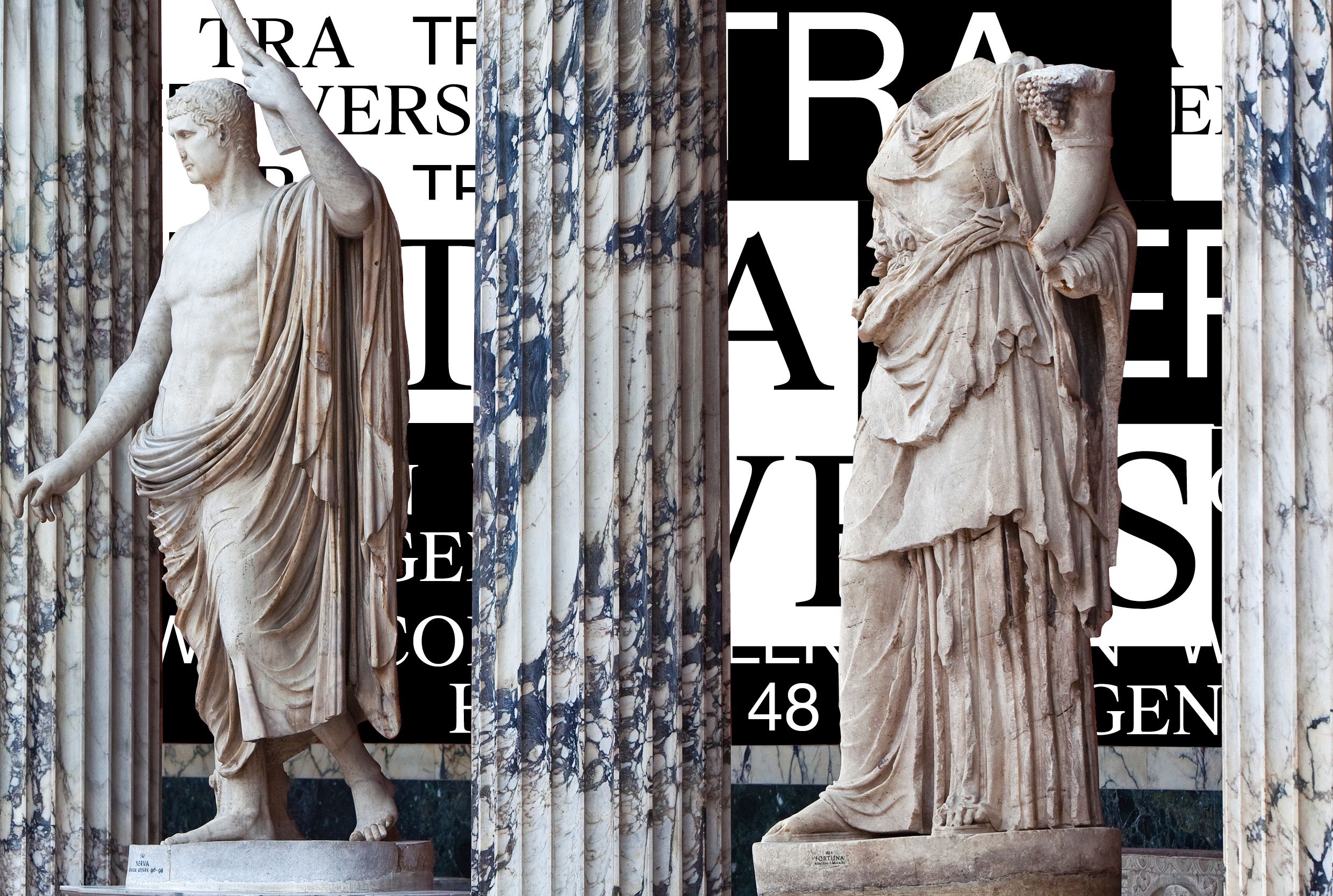